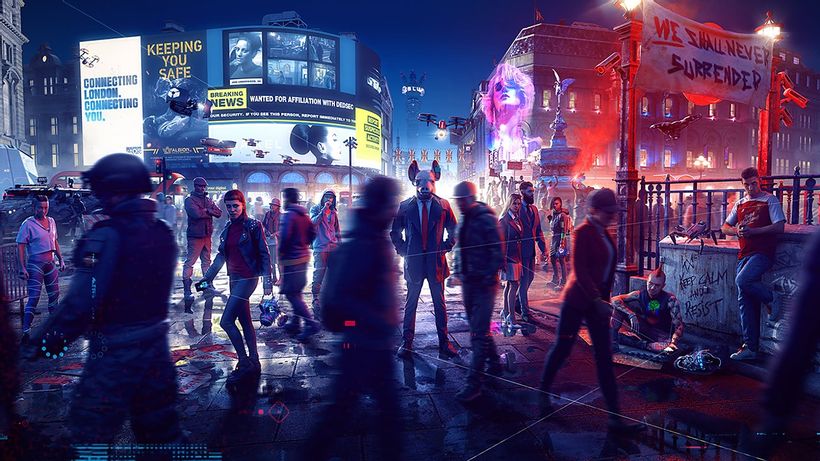 Watch Dogs: Legion is about to become legion. The multiplayer mode for Ubisofts open-world hacking game comes out March 9.
The multiplayer mode was initially planned to launch on December 3, 2020, but was delayed to a broad 2021 release in order to allow developers time and space to patch out the games many bugs.
When it hits next month, the multiplayer will allow players to freely roam London in cooperative groups. There will also be a series of co-op missions, and a raid-like mission called Leader…

Related Topics:AustraliaKotaku Australia
Up Next 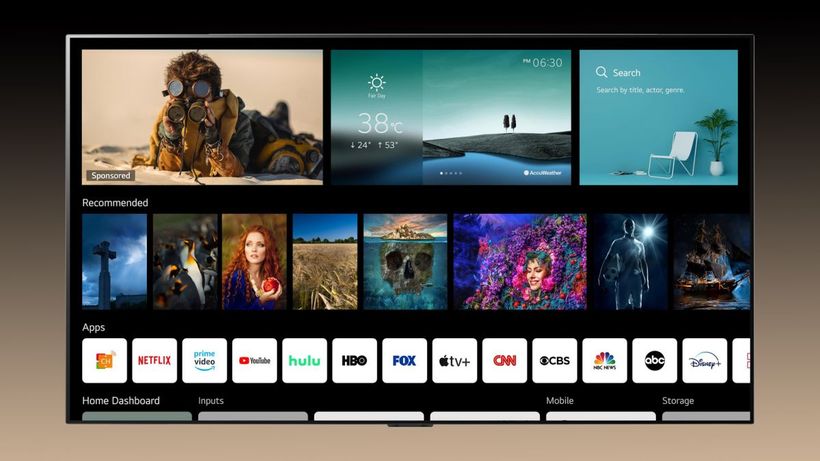 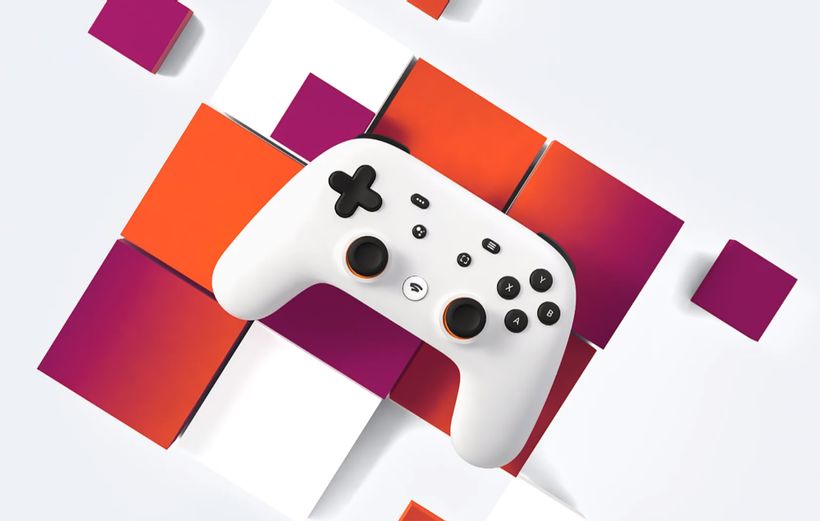