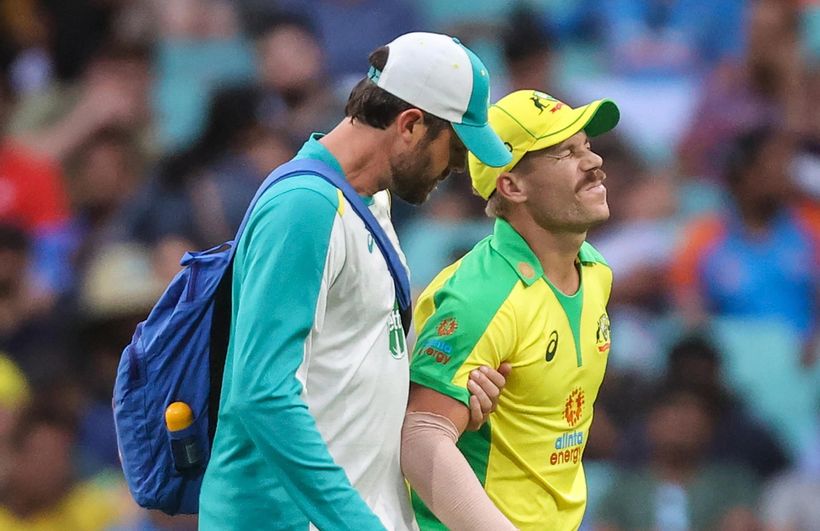 David Warner’s recovery from the torn groin muscle he suffered last November could take as long as another nine months, the opener revealed yesterday.
Warner suffered the injury while fielding in the second Dettol ODI Series clash against India at the SCG, ruling him out of the remainder of the white-ball games and first two Tests.
Warner limps off SCG after suffering groin injury
He returned for the third Test in Sydney but was clearly hampered by the injury, scoring 67 runs in four innings and…

Minnesota Timberwolves’ front office was drawn to experience of new coach Chris Finch, feels it will help team ‘on both sides of the floor’ – ESPN Australia

‘One of a kind’: sporting identity John Forbes dead at 79 – Sydney Morning Herald 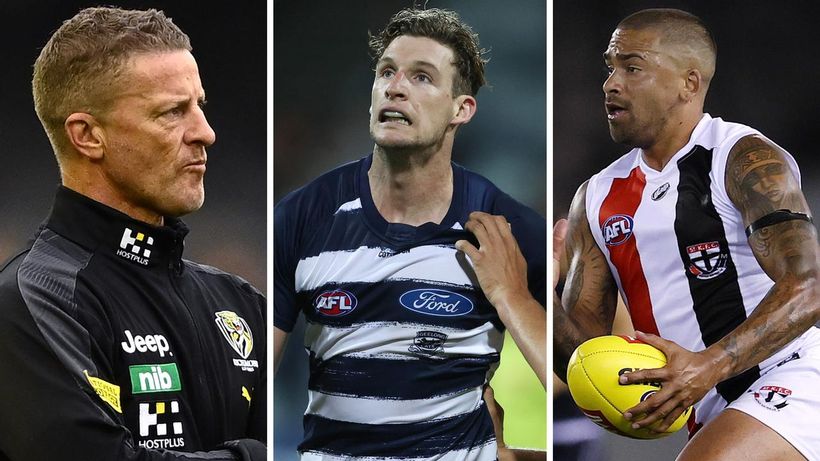 Footy looks like ‘a different game’, just as the AFL wanted: What we learned this preseason – Fox Sports