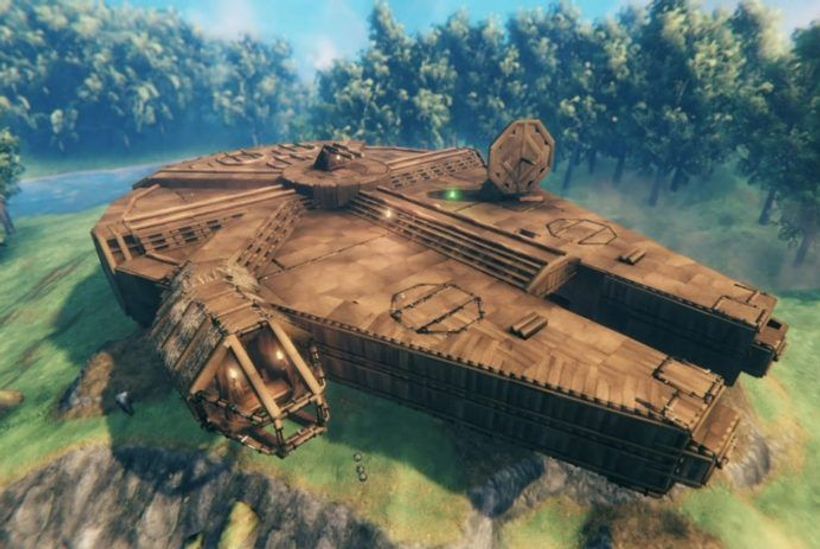 valheim millennium falcon
A Valheim player built a 1:1 version of the Millennium Falcon in-game, to the great admiration of their peers.
Valheim is a Viking-influenced survival game thats been wildly popular on Twitch. Players spawn into a fantastical world based on Norse mythology where they must gather resources to build strongholds, weapons and tools for surviving in the harsh land.
So of course, some Valheim players have already undertaken some epic projects. One such player has been busy crafting… 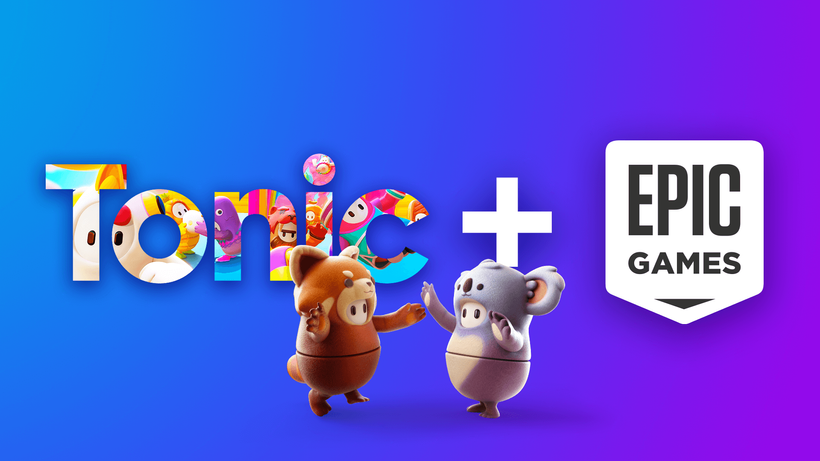