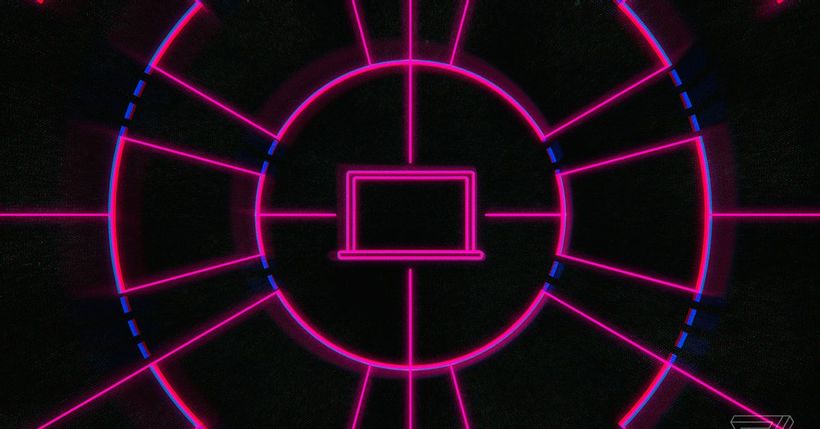 All of the past contributions from students and faculty are also being removed
Illustration by Alex Castro / The Verge
The University of Minnesota has been banned from contributing to the Linux kernel by one of its maintainers after researchers from the school apparently knowingly submitted code with security flaws.
Earlier this year, two researchers from the university released a paper detailing how they had submitted known security vulnerabilities to the Linux kernel in order to show how potentially…

Related Topics:AustraliaThe Verge
Up Next 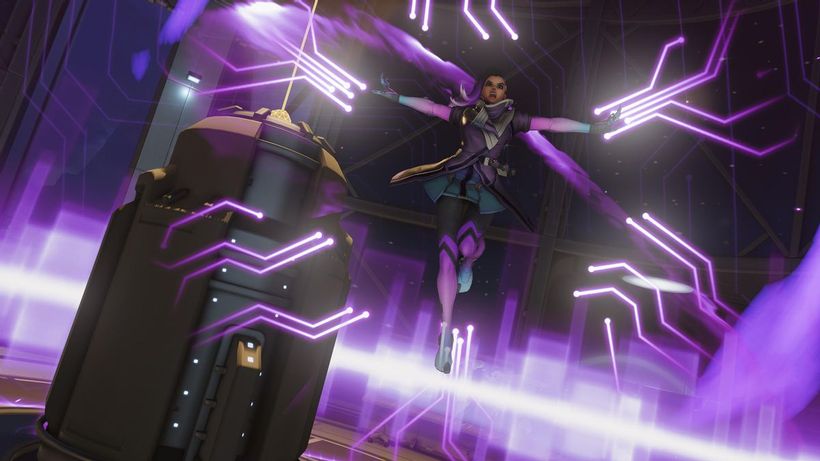