Two people have died in a crash between a freight train and a truck in regional NSW.

Emergency services were called to Eurabba Lane at Bribbaree, about 70km north west of Young, on Tuesday evening after a crash between a freight train and a b-double truck on a rural rail crossing.

Two men who were inside the truck died on impact.

They are yet to be formally identified.

As a result of the crash, the surrounding grass caught alight but was extinguished by firefighters. 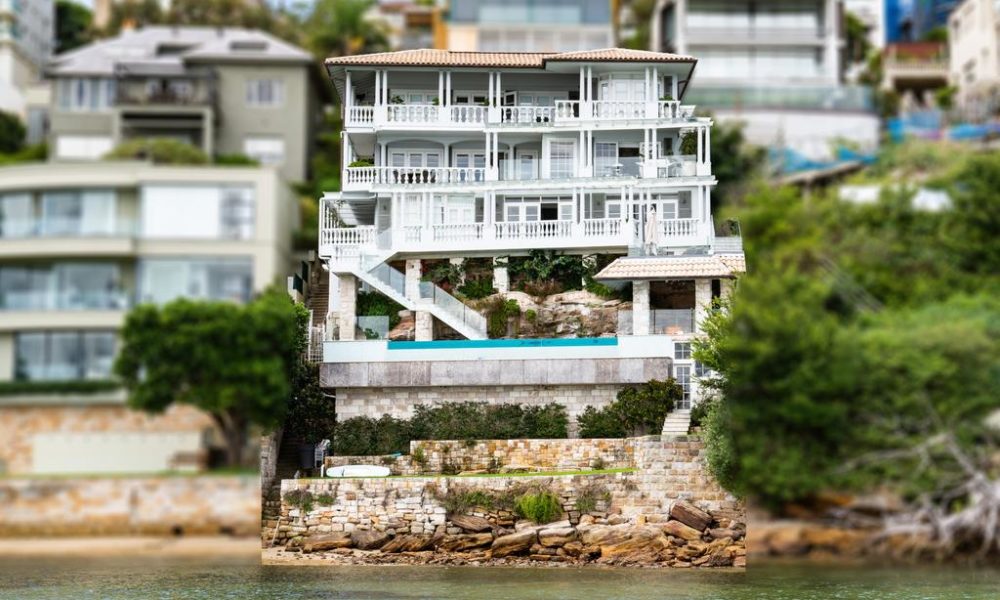