The 2021 Gold Coast season finale will be on Seven
The six rounds at which the Repco Supercars Championship will be broadcast live on the Seven Network have been confirmed.
The 2021 season launches with a Mount Panorama sprint event this coming weekend, which had already been confirmed to feature on the screens of Seven.
The James Warburton-led network struck an agreement to seize back the sports free-to-air rights in a new five-year broadcast deal, Supercars having been aligned with Network 10… 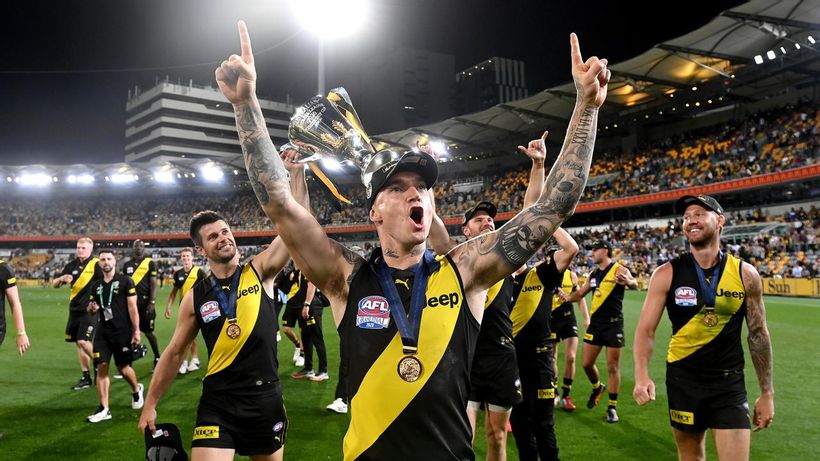 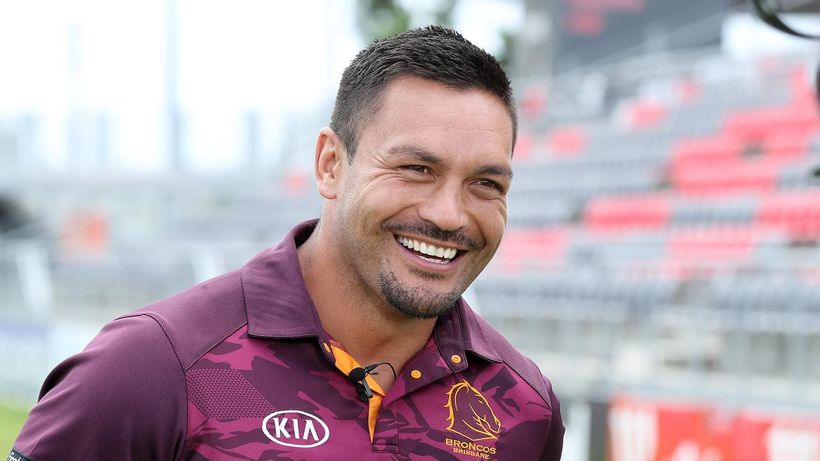