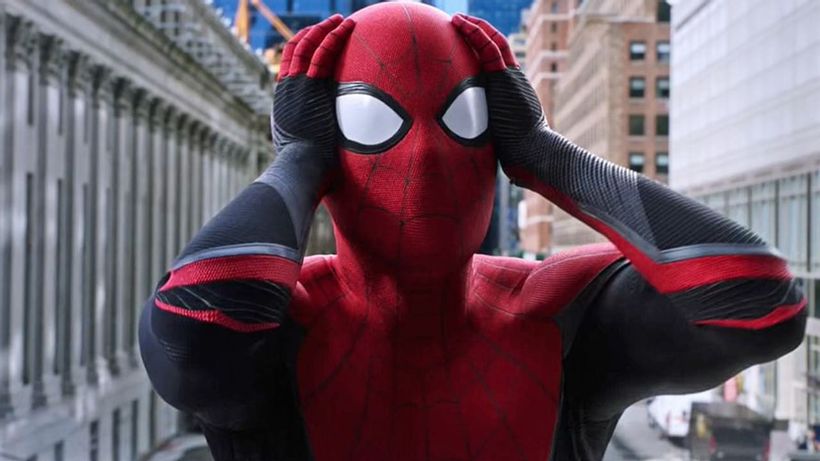 Either we just had an official announcement of Spider-Man 3s title or Tom Holland, Zendaya and Jacob Batalon are having a grand old laugh.Holland posted to his Instagram an announcement of the upcoming Spider-Man sequel’s title as Spider-Man: Phone Home along with the first image from the film, which is currently shooting in Atlanta, Georgia under director Jon Watts.
Watts also made the first two movies, Spider-Man: Homecoming and Spider-Man: Far From Home.
That all seems pretty par for the course,…

‘Not good enough’: Norway’s future queen reflects on her early days as a royal – 9Honey 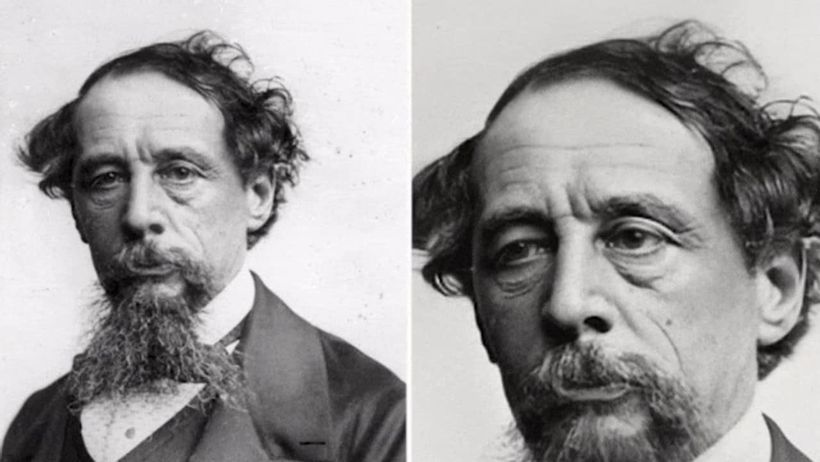