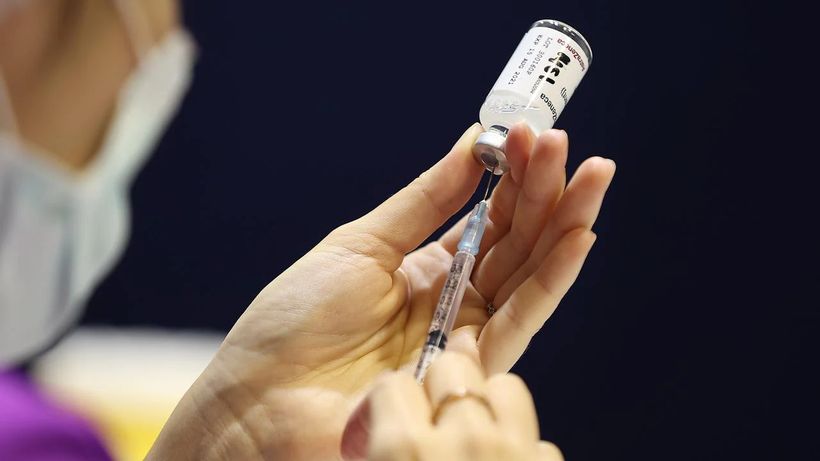 Prasad used to speak to his mum every day but all that changed in a split second last month.Three days after the Canberra man’s 79-year-old mother Ratna received her second dose of the AstraZeneca vaccine in India, he called her about 4pm (AEST time) to ask how she was feeling and she said she was fine.
When he called again, just two and a half hours later, she was already in a coma.
From what he can gather from relatives in India, his mum went into the backyard to put some garbage out for collection…

Why does Bitcoin mining use so much energy from fossil fuels? – The Independent 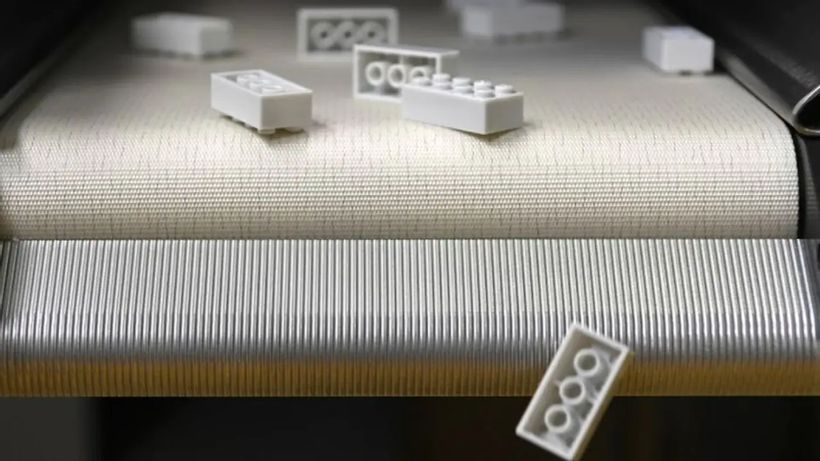