In the latest episode of Totally Rated, Resident Evil Village shows the series can still surprise and scare fans after 25 years, and the Xiaomi Mi 11 Ultra turns smartphone luxury up to 11.
After months of waiting, the gates to Castle Dimitrescu were finally opened as Resident Evil Village came out on all the major gaming platforms. This direct sequel to 2017s Resident Evil 7: Biohazard continued the story of Ethan Winters but brought in a few changes to its tried and tested horror formula.
Andy… 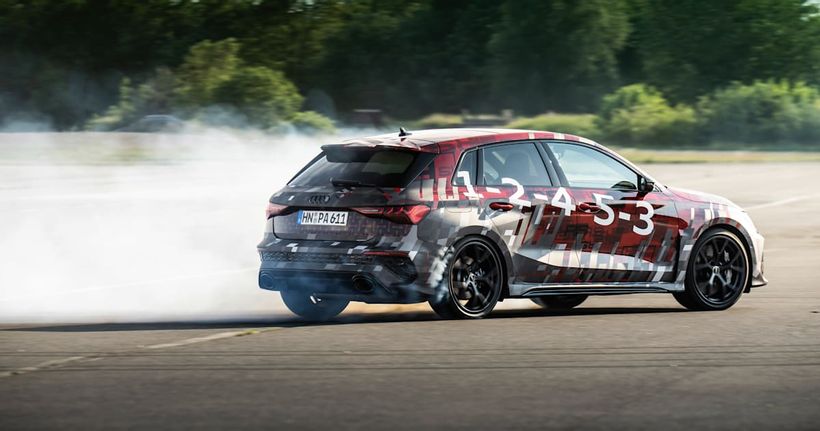 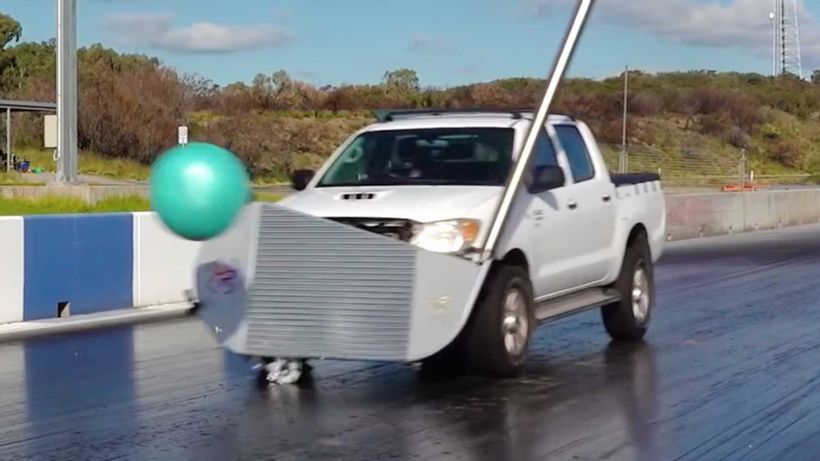