Regional Express has announced the airline will cut five routes while hitting out at Qantas, accusing the national carrier of predatory behaviour.
The Rex deputy chairman, John Sharp, on Monday announced a revamp of the airlines regional network strategy.
Flights on marginal routes between Sydney and Bathurst, Cooma, Lismore and Grafton, and the route between Adelaide and Kangaroo Island will be cut at the end of March.
The company said this will allow it to stand its ground on routes where it now…

Related Topics:AustraliaThe Guardian
Up Next

Why some Texans are getting sky-high energy bills – 9News 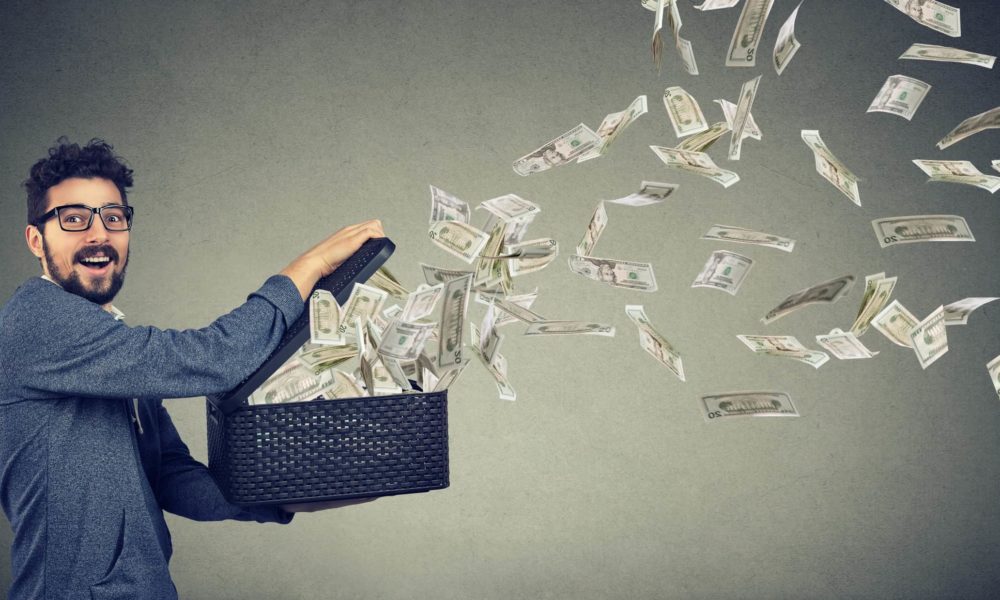 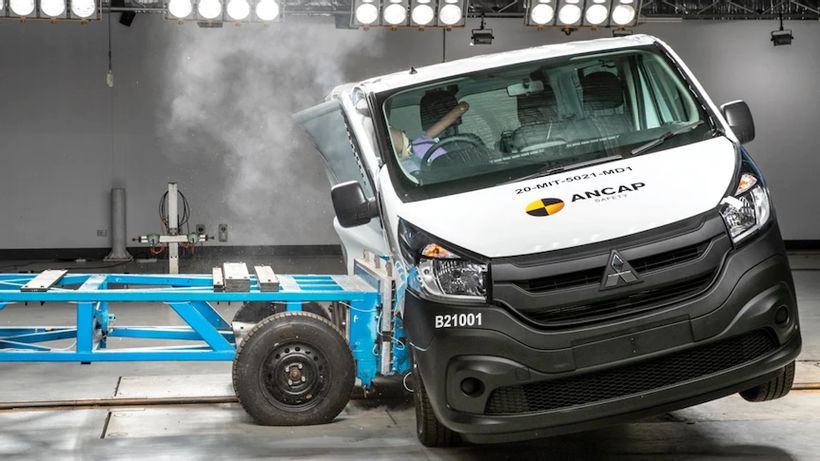