Two Australians have been crowned multi-millionaires after sharing in Thursday night’s massive Powerball draw.
The staggering $80 million jackpot was split between two entrants both purchased in either NSW or ACT.
The winning numbers needed to take out the division one prize were 10, 17, 19, 21, 26, 31, 35 and the Powerball number 1.
It’s believed one in four Aussies purchased an entry for Thursday night’s draw.
The numbers are in for Powerball’s $80 million draw. Source: The Lott
More than 40 entries…

Related Topics:AustraliaYahoo Entertainment
Up Next 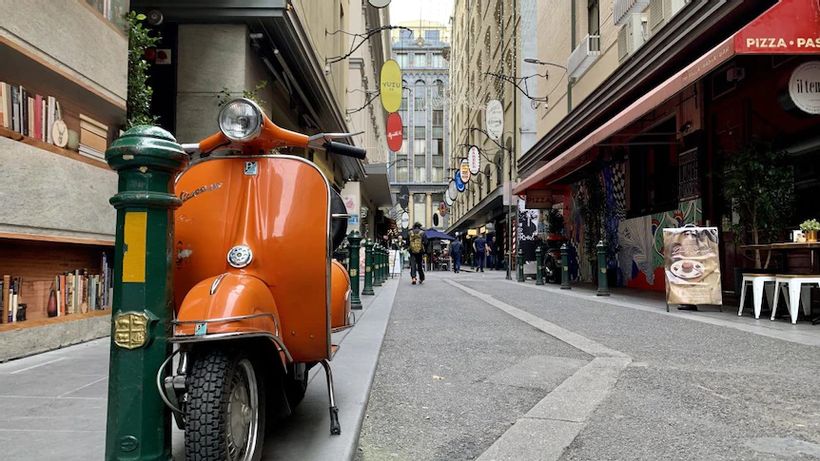 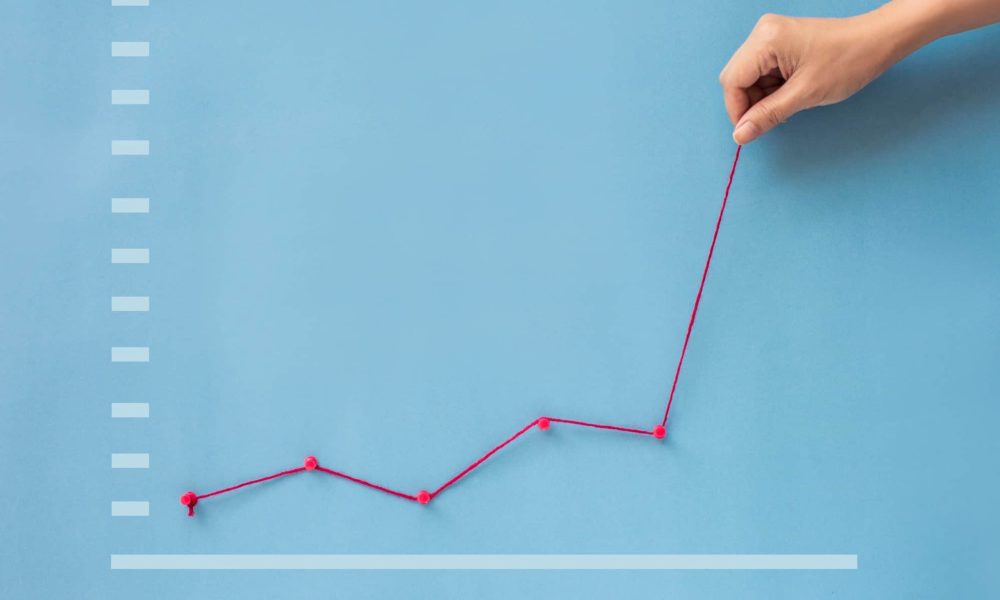 Here’s why Latitude Consolidated (ASX:LCD) shares are up 32% today