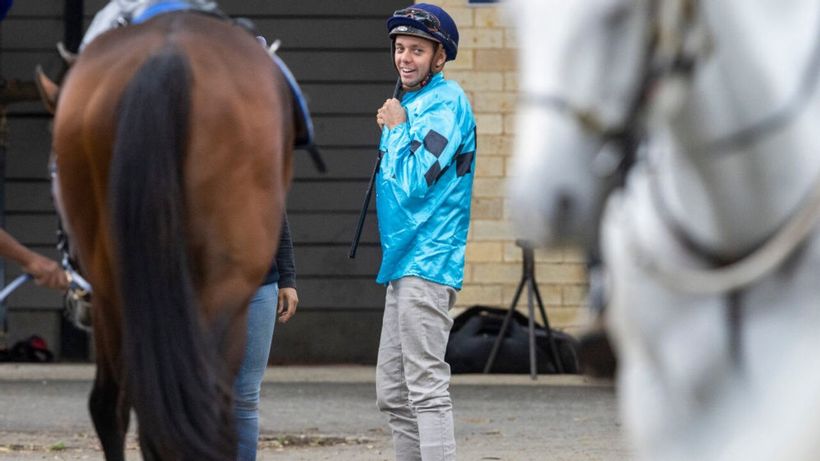 Its been 214 days since Andrew Adkins has ridden in a race – something he will get to taste again at Gosford on Wednesday when he makes a return to the pigskin.
Adkins hasn’t ridden at the races since suffering serious injuries in a race fall at Rosehill last July.
He suffered a broken leg, collarbone, ribs and a punctured lung in the controversial incident that saw Hugh Bowman suspended and country galloper Hot ‘N’ Hazy euthanised.
Adkins spent more than two weeks in hospital before heading back… 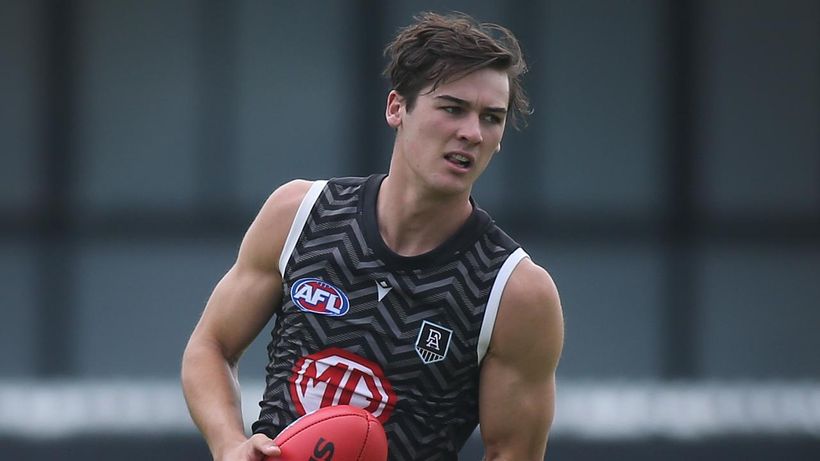