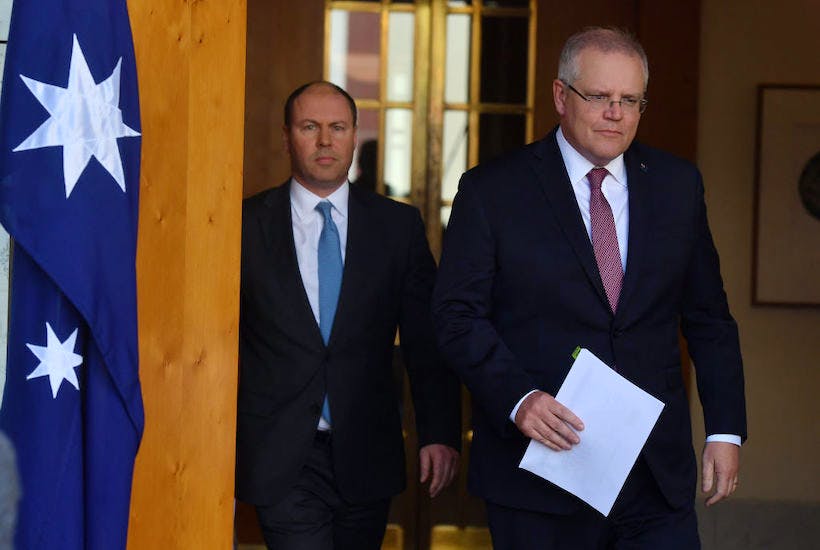 Sections of mainstream media, including the(ir) ABC, The Guardian Australia and the Channel Nine chip-wrappers are desperately attempting to build a gendered narrative ahead of the looming budget.

This week, an op-ed across the Nine papers demanded, “Time for the Coalition to put a gender lens back on the budget” before taking readers on a confusing jaunt through a maze of riddles.

First, it attempted to tie “escalating concerns about alleged mistreatment of women in Parliament” to the victimhood narrative that women in Australia are facing a myriad of “ongoing challenges”.

Then the piece claimed, “there were also concerns the budget hadn’t done enough to help women.” 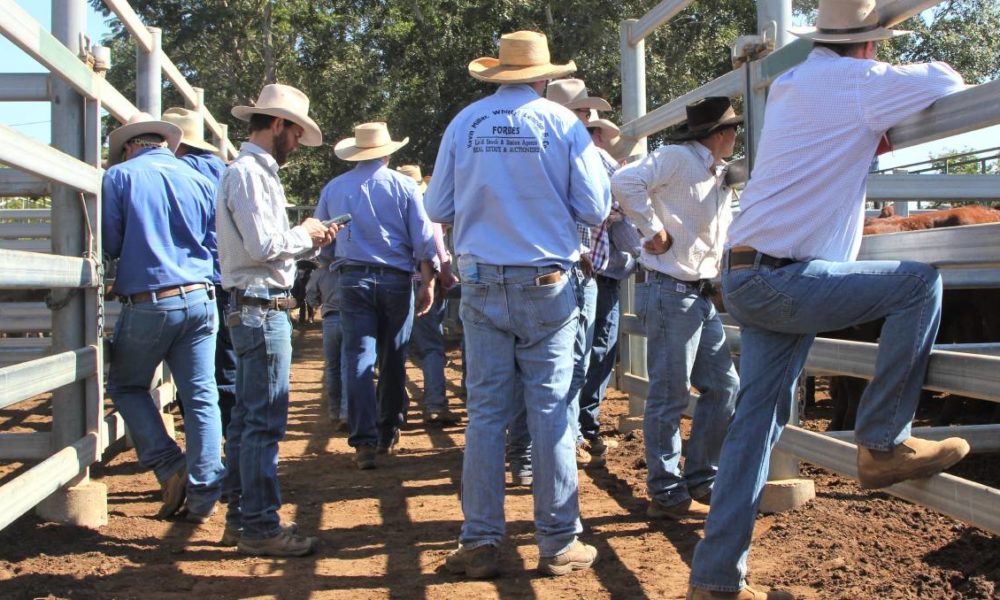 No sign yet of the touted cattle price decline | Farm Online 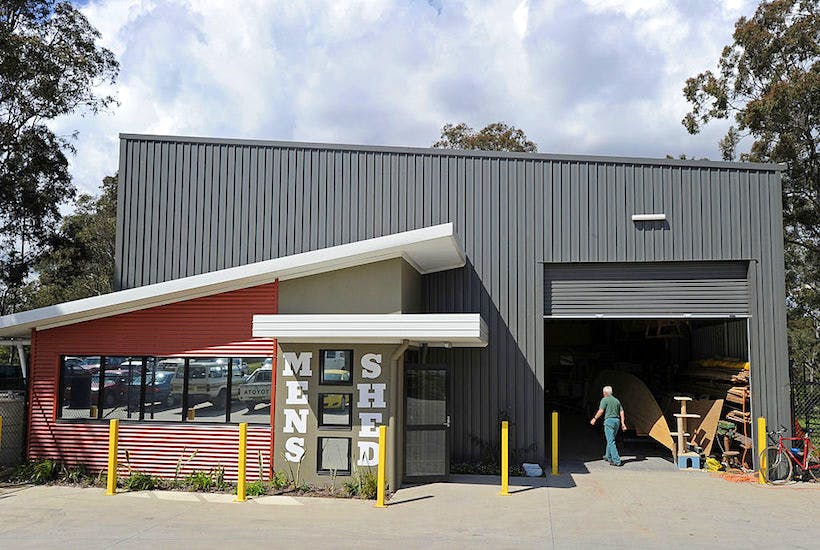 What Men’s Sheds and the Gay Games have in common