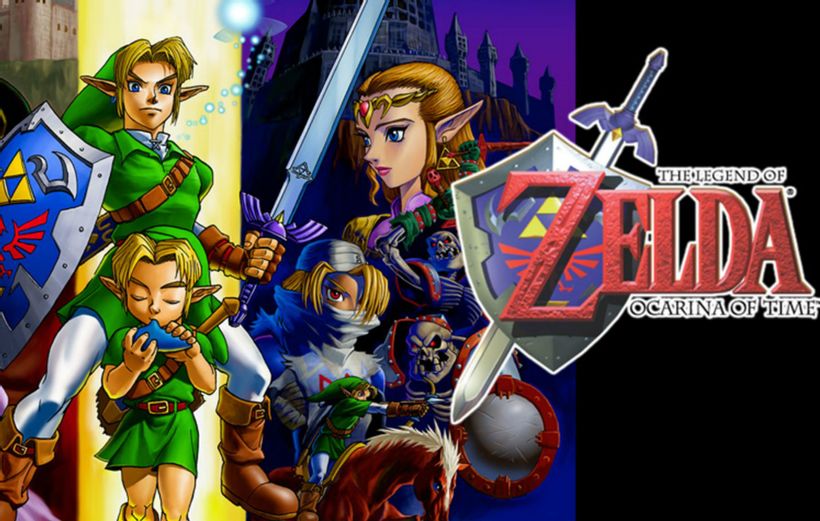 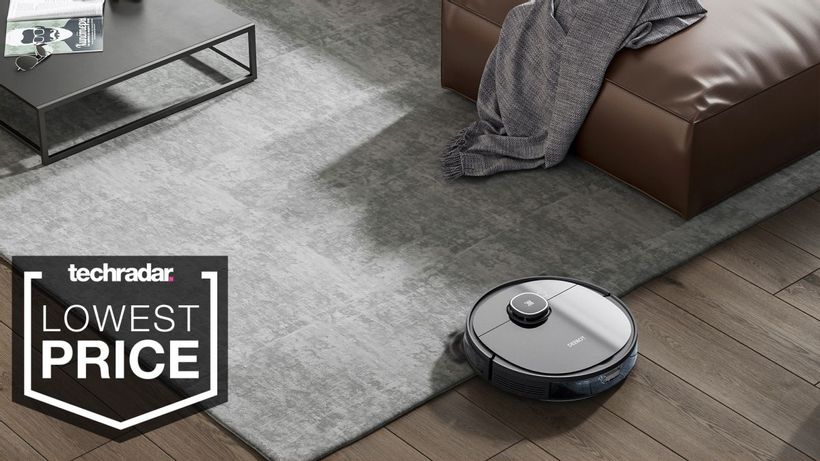 Aldi Special Buys: snag AU$500 off one of our favourite robovacs next week – TechRadar 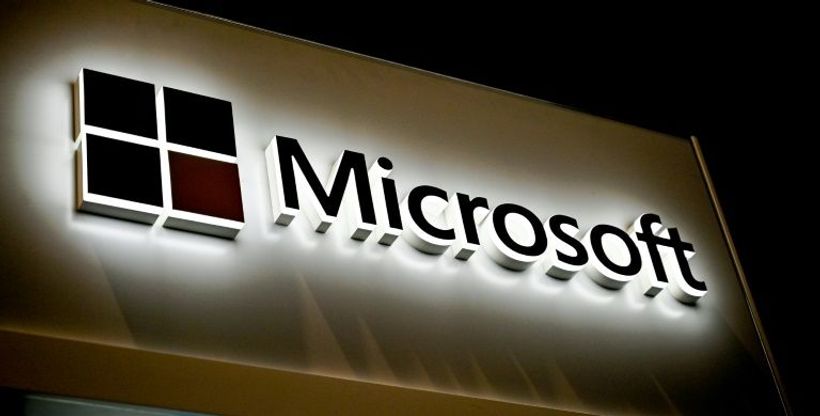