Mara Wilson has responded to the Framing Britney Spears documentary which you can watch on Channel 9 on Tuesday, March 2 by calling out Hollywood’s “terrifying” treatment of the pop star.
The Matilda actress, 33, who was a child star herself, penned an op-ed for The New York Times where she said she “made one of the biggest mistakes” in an interview on her 13th birthday.
“The writer had asked me what I thought of Britney Spears. Apparently, I replied that I ‘hated’ her,” Wilson said when she spoke… 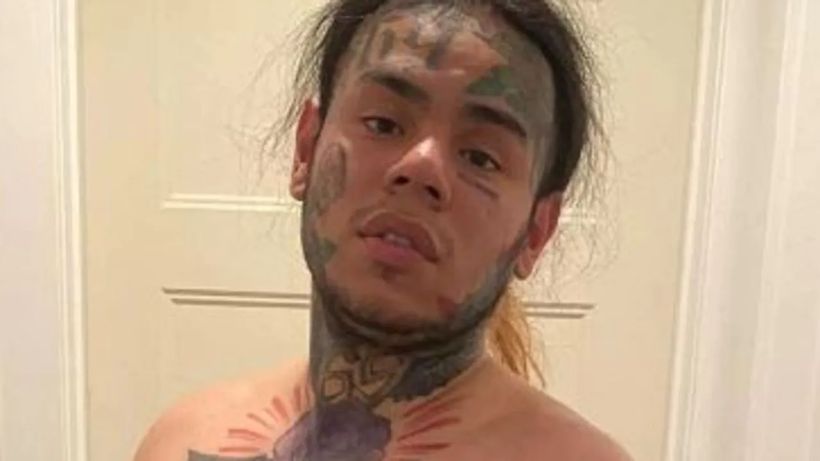 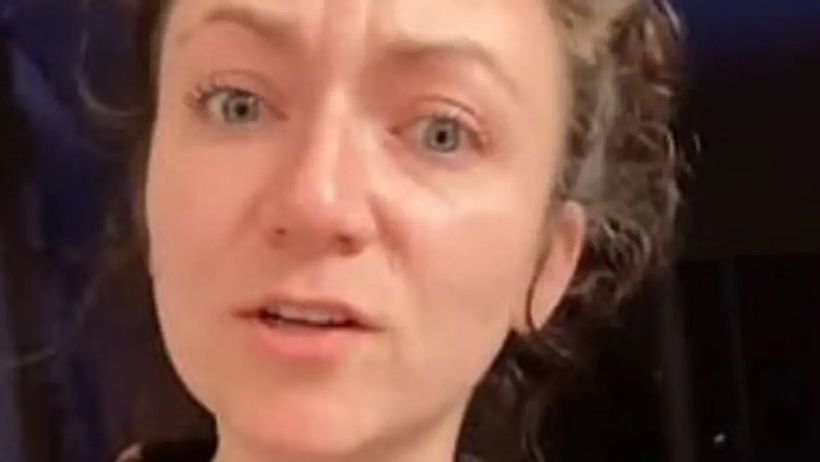