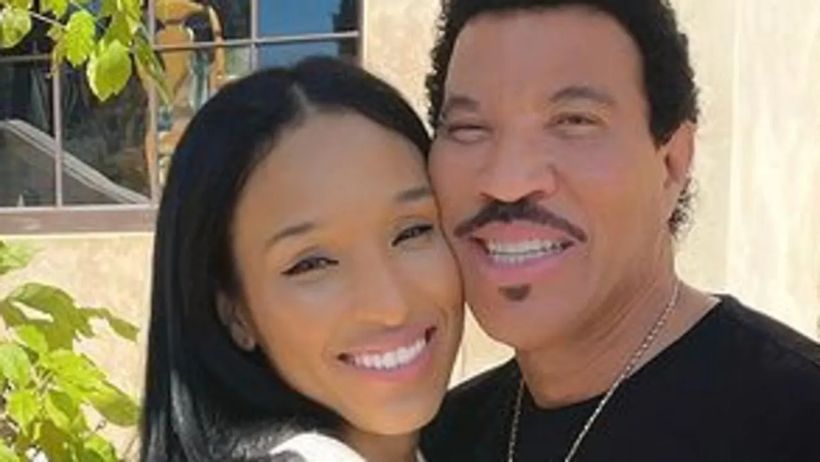 Lionel Richie and longtime girlfriend Lisa Parigi have some fans stunned by their apparent 40-year age gap.The singer and his lifestyle blogger girlfriend have reportedly been dating since 2014, but strangely, in the past few days the pair’s mammoth age gap has come to the internet’s attention.
All Night Long hitmaker Richie is 71, while Ace Showbiz reports that Parigi was born in 1989 – that’s 40 years after her Grammy-winning boyfriend.
It also makes Parigi younger than Richie’s adopted daughter… 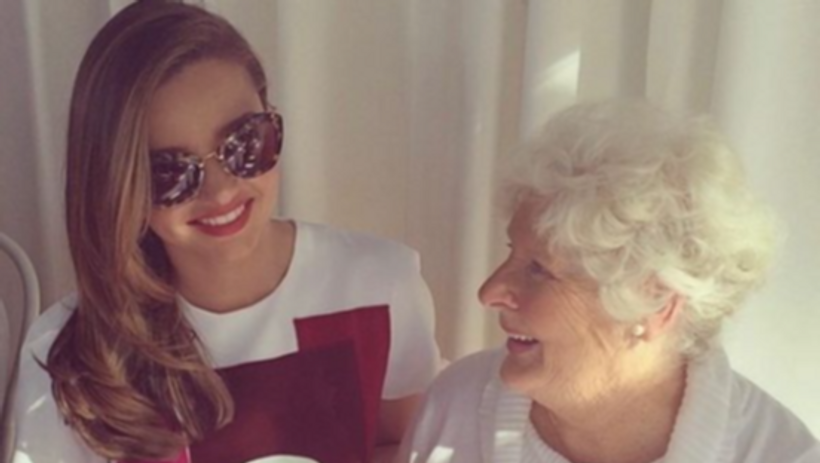