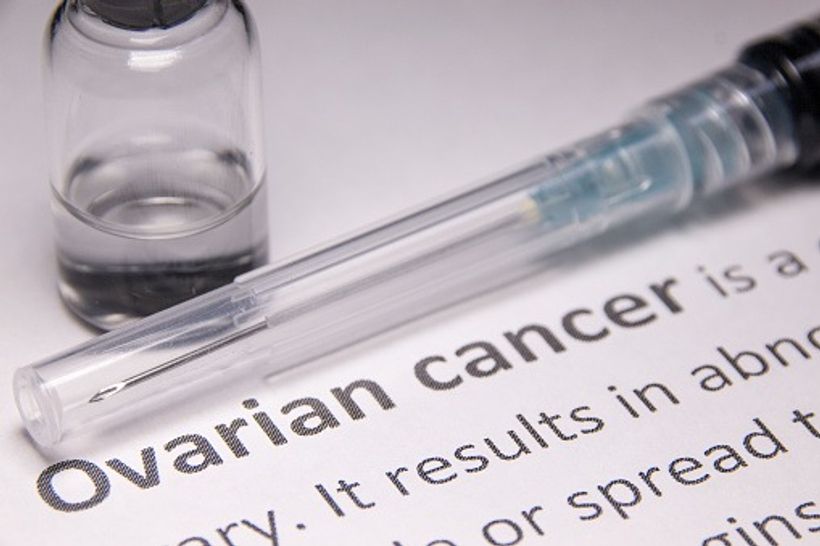 A large-scale UK trial of ovarian cancer screening was unable to reduce deaths from the disease, according to a study published in The Lancet.
In this study, researchers examined more than 200,000 women aged 50-74 who were randomly assigned to one of three groups: no screening, annual screening using an ultrasound scan, and annual multimodal screening involving a blood test followed by an ultrasound scan as a second line test. The population of interest were followed for an average of 16 years.
… 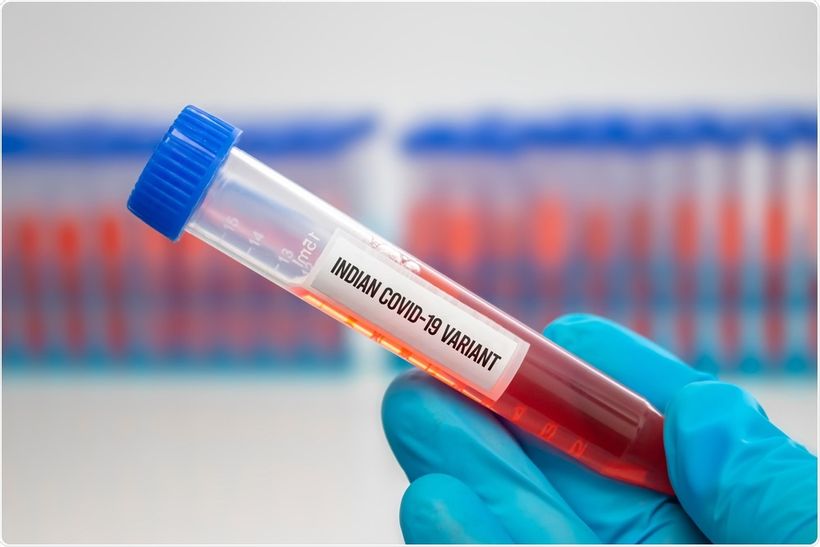 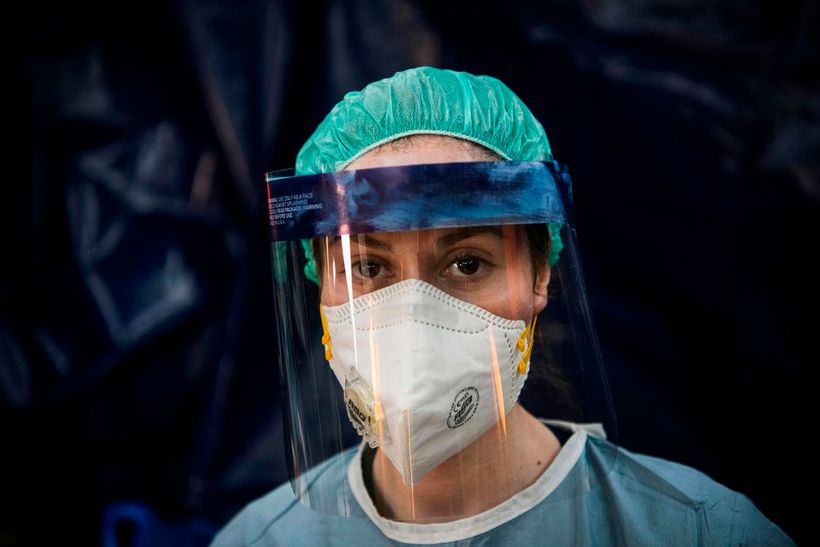