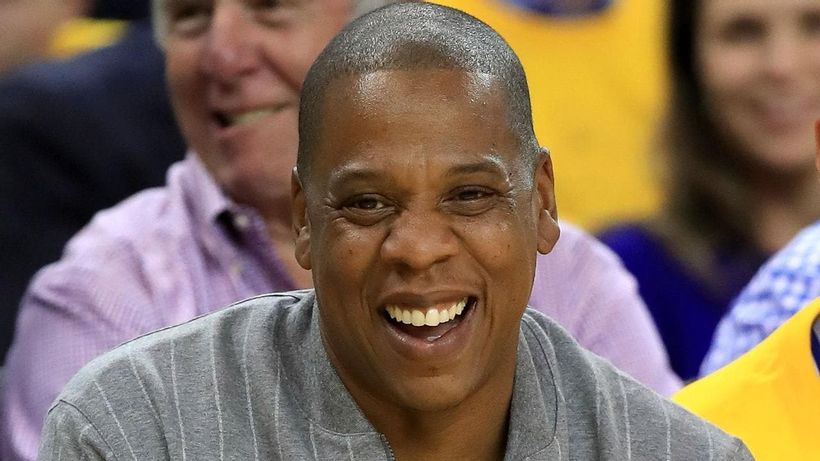 Jay-Z was likely popping some bubby as the hip-hop star announced that hed sold half of his high-end champagne brand, Armand de Brignac, to Moët Hennessy.The wine and spirits division of French luxury giant LVMH said it’s buying 50 per cent of the music mogul’s champagne line – which is popularly known as Ace of Spades due to the brand’s logo.
According to a release, Jay-Z’s bubbly has been a hit in North America, Asia and Europe, with over 500,000 bottles sold in 2019.
He first bought a 50 per…

Why you should think long-term when investing 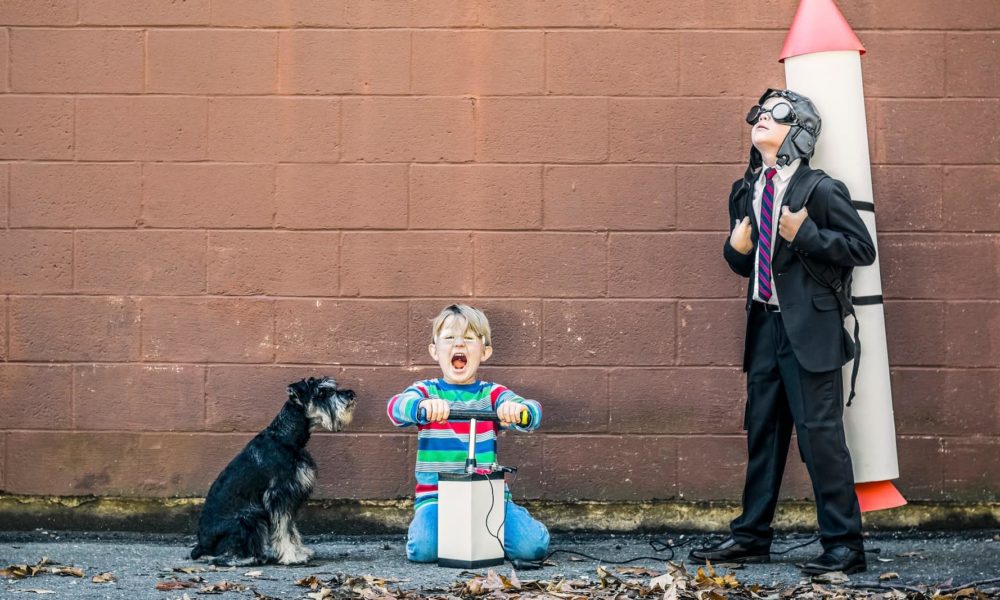