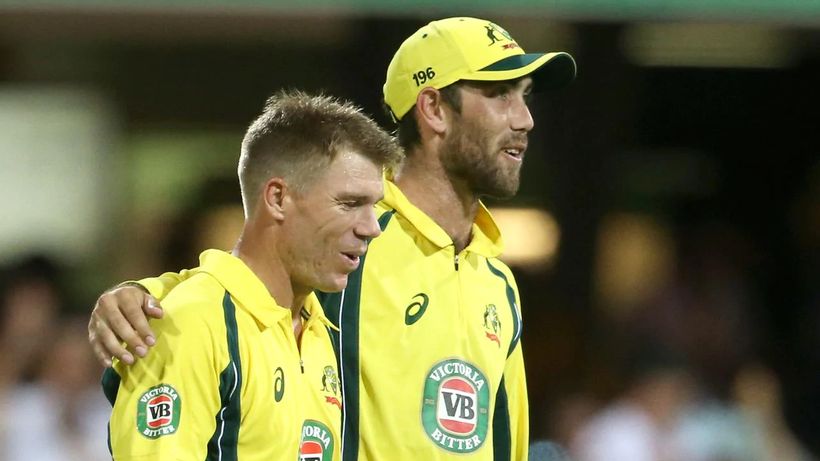 David Warner has always enjoyed a bit of lip on the field, and he didnt miss his chance during his stint in the commentary box on Fox Cricket either.
This time, however, his sledge was on one of his own: Glenn Maxwell.
With Australias Test contingent not involved in New Zealand because of the tour of South Africa which has since been cancelled Warner was an expert commentator for Fox Cricket.
After Maxwell became the seventh bowler introduced into the attack by Aaron Finch, Warner didnt miss the…

Related Topics:AustraliaFeaturedFox Sports
Up Next 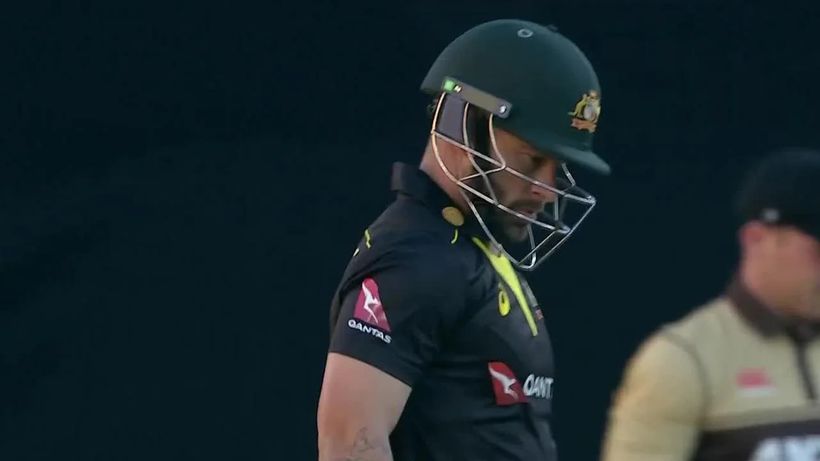