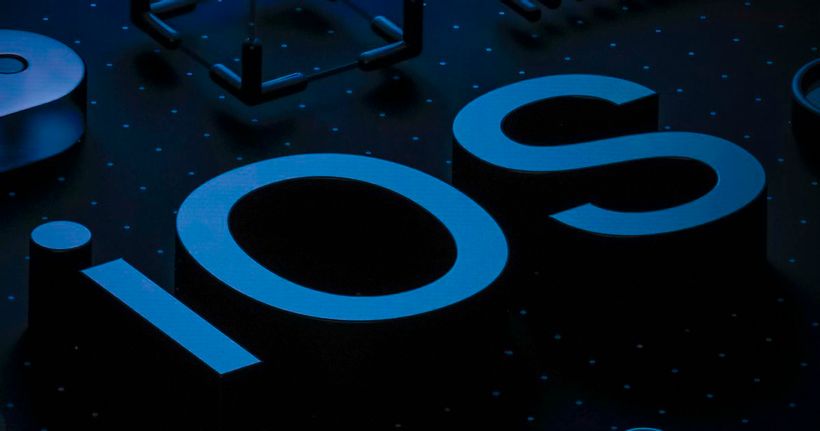 iOS 14 will get some new features in this month’s release.
James Martin/CNET
iOS 14 was first released in September 2020, ahead of the launch of the iPhone 12. New versions of Apple’s mobile operating system have come out once a month since then, with new features and bug fixes. The latest version — iOS 14.4 — was released on Jan. 26.
iOS 14.5 is likely going to arrive later this month; the public beta version is available right now. The latest version of the OS will include new features that… 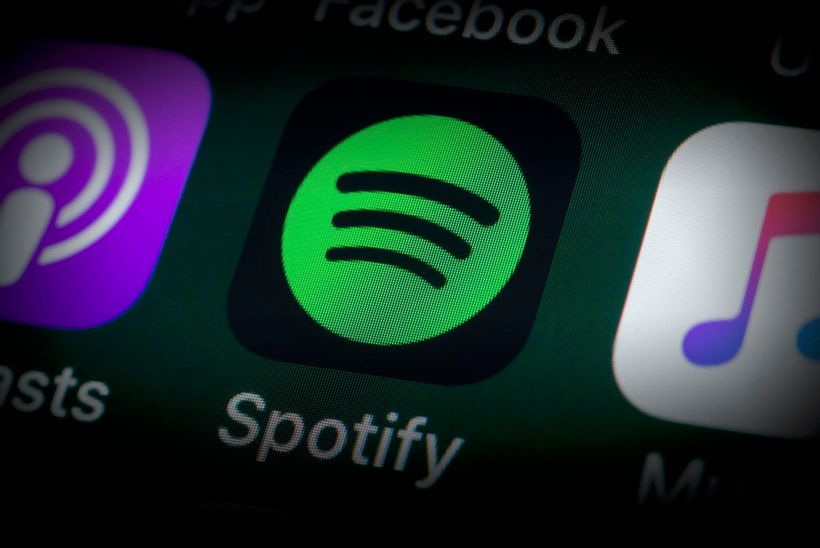