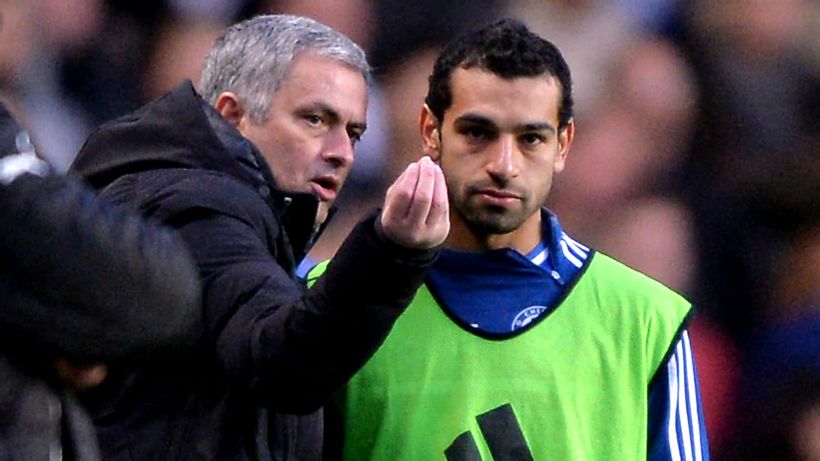 Chelsea bought Salah to the Premier League in January 2014 after striking a reported £11 million fee with Swiss side Basel.
But it was an unhappy spell for the Egypt international under Mourinho, with Salah starting just 10 games, scoring twice and supplying three assists before being shipped off on loan to Fiorentina a year later.
A spell at Roma followed his time with the Viola and it was his impressive performances in Serie A that convinced Liverpool to give him a second chance in English football.
…

Related Topics:AustraliaSBS News
Up Next 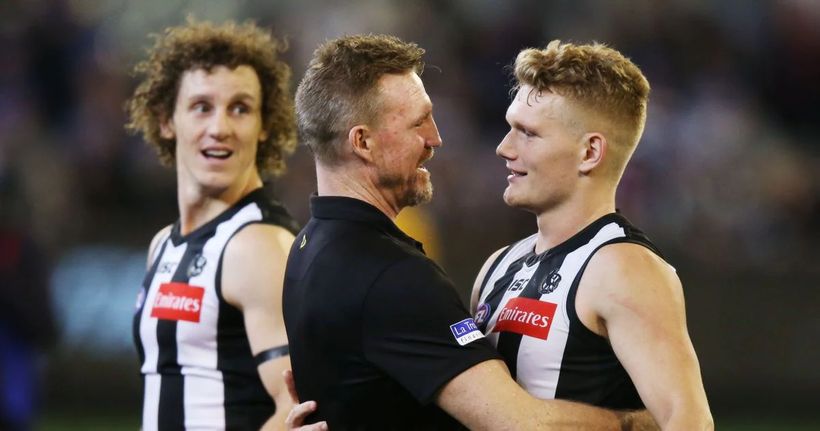 One took it personally, one professionally: Buckley on THAT Trade Period – AFL