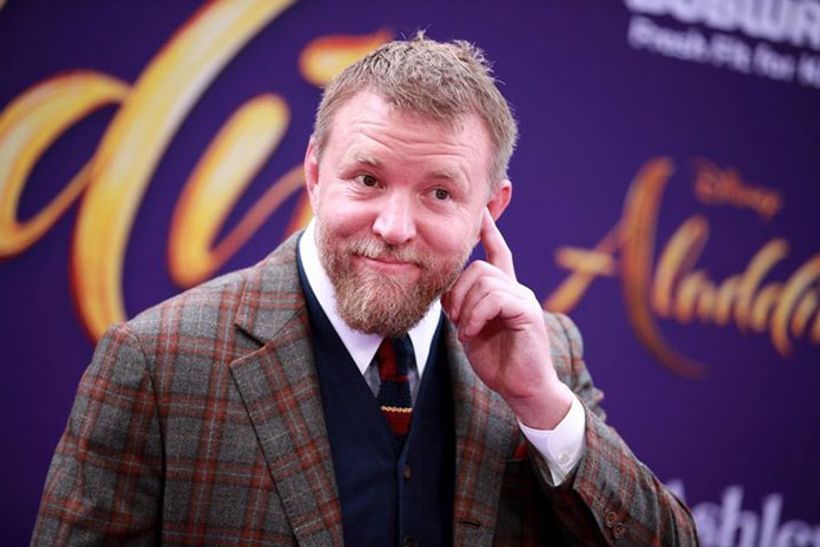 “The Gentlemen,” “The Man from U.N.C.L.E.” and “Sherlock Holmes” director Guy Ritchie has been set to pen and direct the WW2 action spy thriller “Ministry of Ungentlemanly Warfare” at Paramount Pictures and Jerry Bruckheimer Films.
Jerry Bruckheimer and Chad Oman are producing the project which adapts Damien Lewis’ book about how British Prime Minister Winston Churchill created a black ops team what could be let loose upon the enemy and that he could deny existed.
The group, populated by criminals…

Related Topics:AustraliaDark Horizons
Up Next

Olivia Munn says she was diagnosed with Fibromyalgia two years ago: ‘I wasn’t sure what was going on’ – 9TheFIX 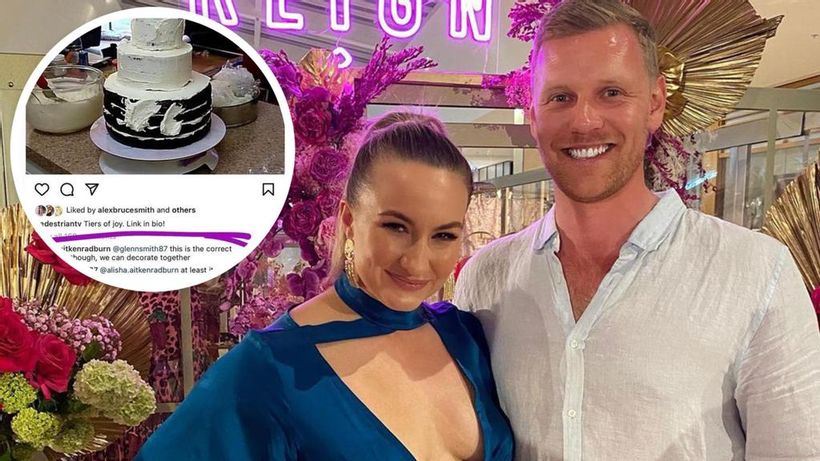 ‘He changed your city’: Rubens pop up gig pays tribute to Gudinski – The Age