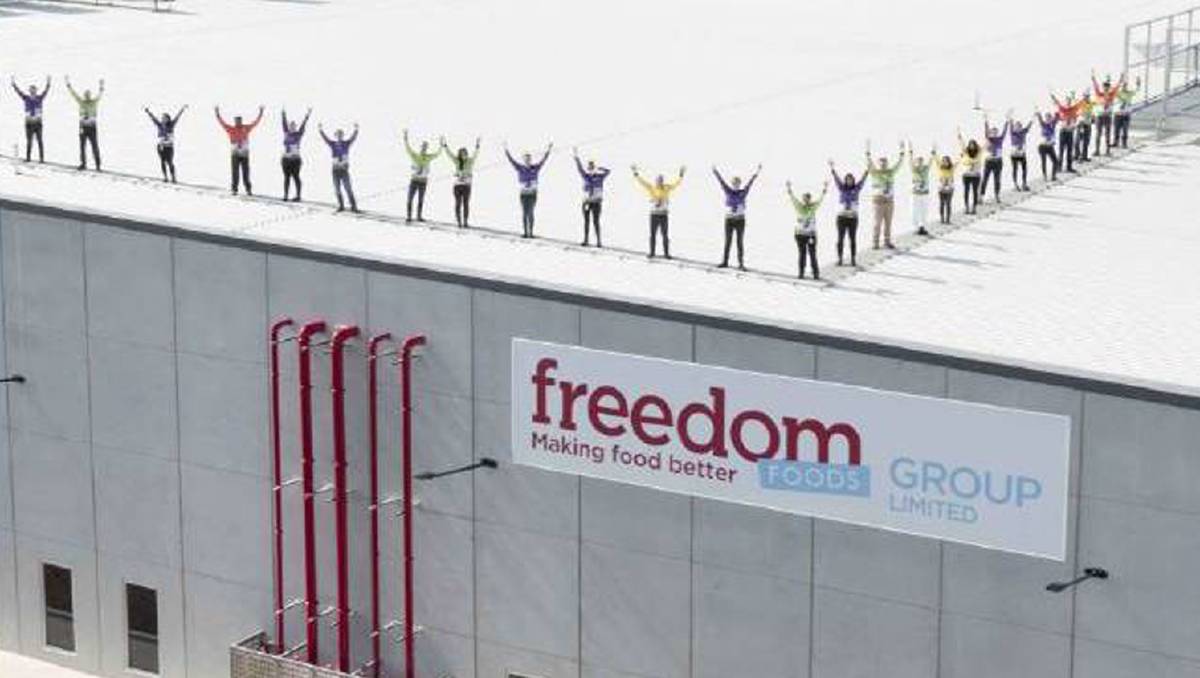 Ms Lemoine’s appointment is a key part of the company’s move to try to rebuild after a disastrous 12 months.

In November the financially stretched food processor announced a $174.5 million statutory loss after tax for 2019-20 and a 125 per cent blow out in debt to $275 million.

It also admitted to a blowout in write-downs and revised financial reports totalling almost $600 million over several years during what was previously portrayed as a time of rapid growth.

This followed shock revelations in June of a board investigation finding a trail of unexpected debts, revenue shortfalls and outdated inventory at the company. 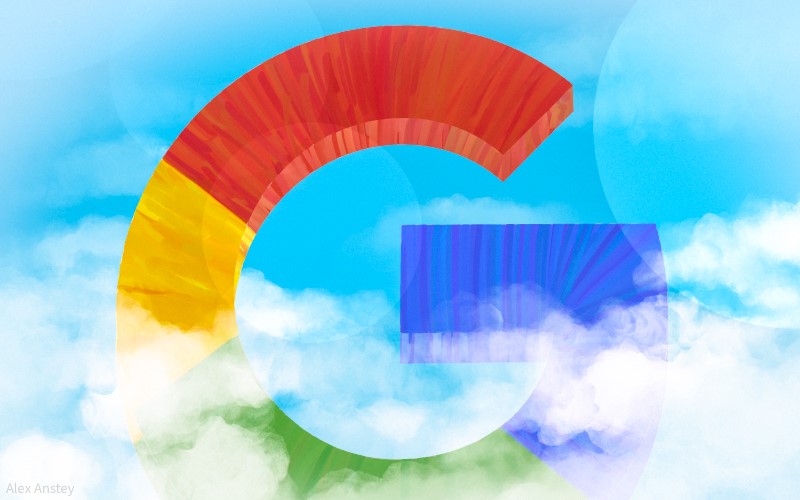 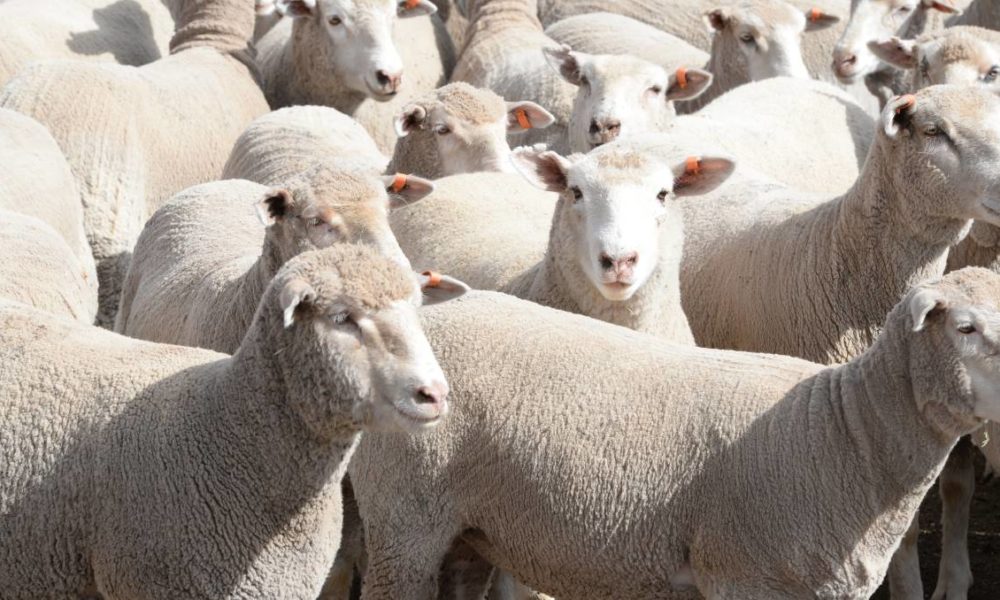