Drew Barrymore was virtually interviewed on Howard Stern’s SiriusXM show Monday, where she opened up about her tumultuous teen years and her relationship with her mom, Jaid Barrymore.
Barrymore said that as a child actor year, she was wild with “too many resources” and a mom who wanted to be her friend instead of her mother.
Drew Barrymore has opened up about her relationship with mother Jaid Barrymore. (Ron Galella Collection via Getty)
“I was going to clubs and not going to school and stealing… 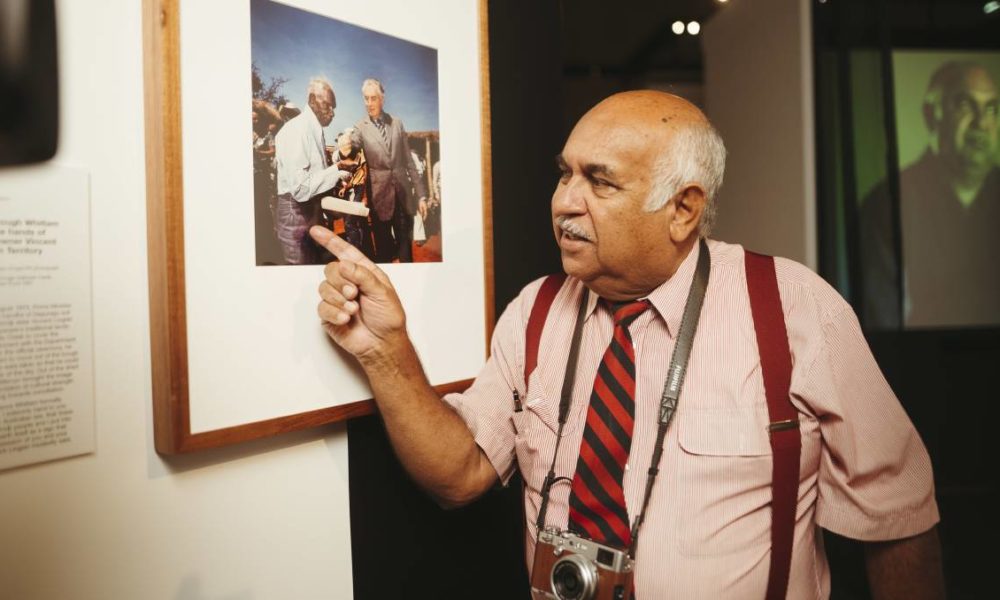 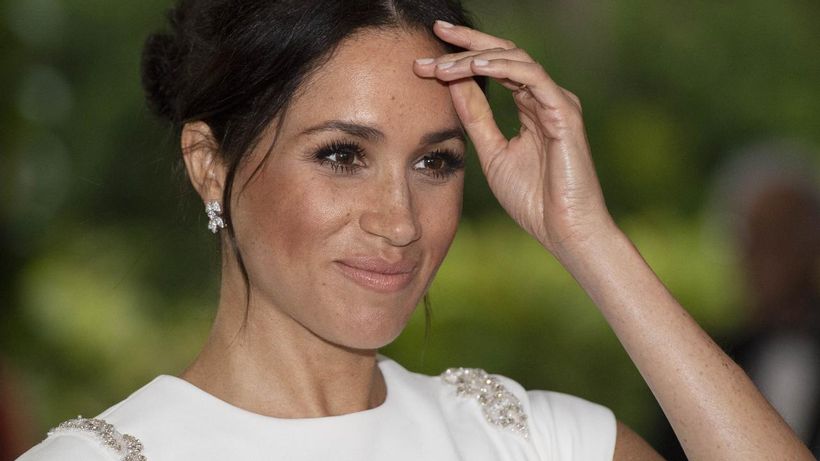