Cristiano Ronaldo’s Sphynx cat is recovering in Spain after being struck by a car.
Ronaldo’s cat, named Pepe, escaped his luxury estate in Turin that he shares with his longterm girlfriend Georgina Rodriguez. Since the incident, the cat has been residing with Rodriguez’s sister.
“It was close to death and after a month and a half in intensive care at the vet’s, we’ve decided my sister Ivana should look after it,” Rodriguez, 27, told the Spanish magazine InStyle.
Cristiano Ronald’s family poses with… 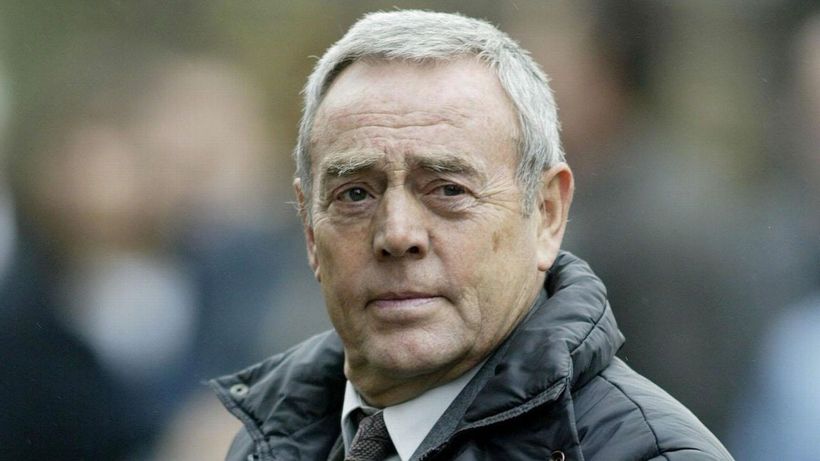 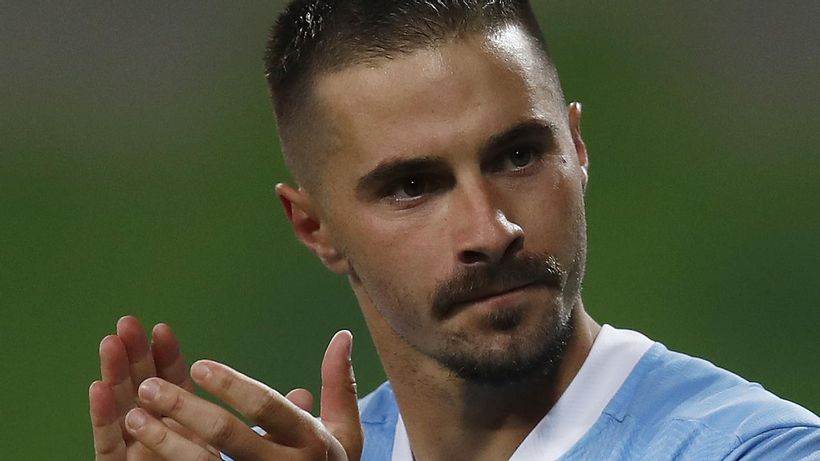 A-League: Record amount of goals in attacking start to the season – NEWS.com.au