Chris Noth has given fans hope that he may star in the Sex and The City reboot.
The actor, 66, who played the charming Mr. Big in the TV show and films, was reported by Page Six to be absent from the revival.
But Noth has now implied that the report is not necessarily true while replying to some fan comments on Instagram.
Chris Noth hasn’t ruled out a return for the Sex and the City revival. (Getty)
READ MORE:Everything we know about the Sex and the City revival
A fan asked Noth why he wasn’t coming…

Richardson Is Dr. Hibbert In “The Simpsons” – Dark Horizons

Martha Stewart, In A Lonely Place and Daisy Kenyon star, dies at 98 – 9TheFIX 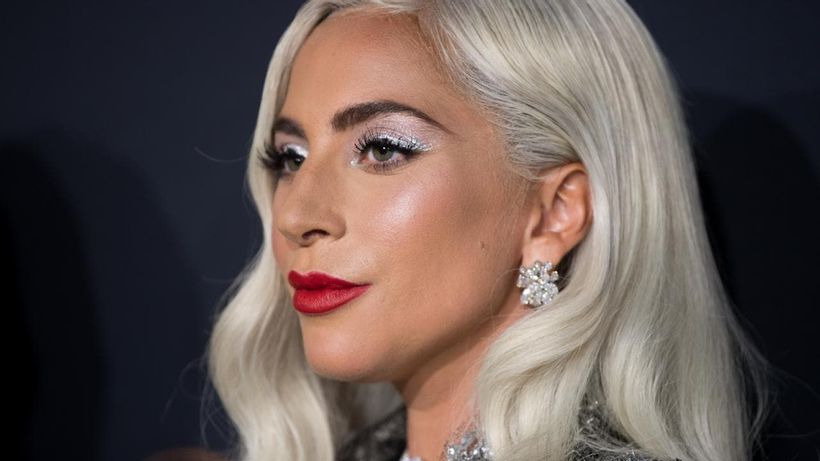