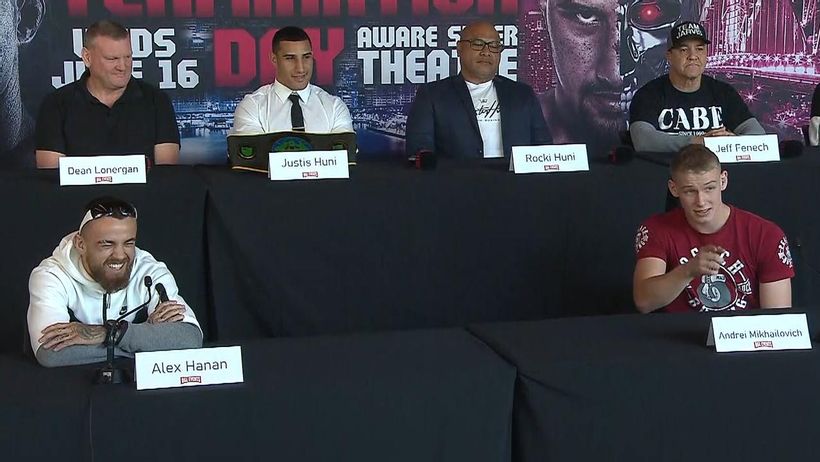 A bizarre war of words has exploded at the press conference for the blockbuster heavyweight bout between Paul Gallen and Justis Huni but it wasnt between those two big hitters.
Instead, it was a pair of undefeated Kiwis fighting on the undercard who stole the show with a hilarious declaration by one fighter to his rival that: you can be my foster son.
Andrei Mikhailovich, 15-0 with eight knockouts, is taking on Alex Hanan, 13-0 with seven knockouts, in a tantalising super welterweight clash.
It… 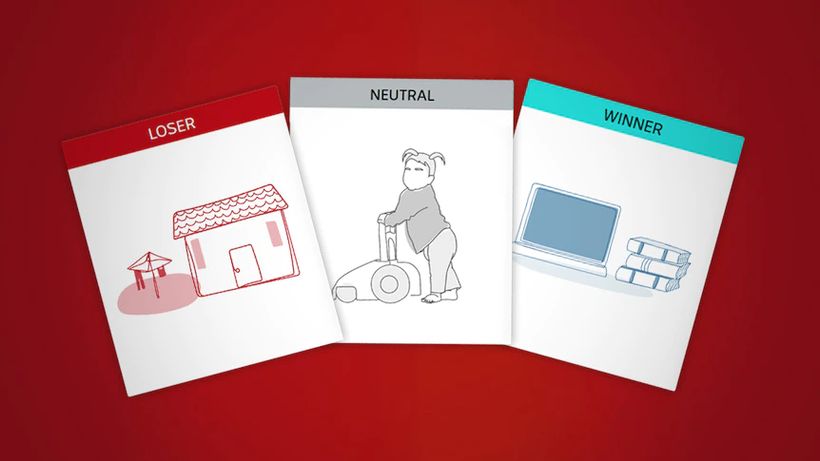 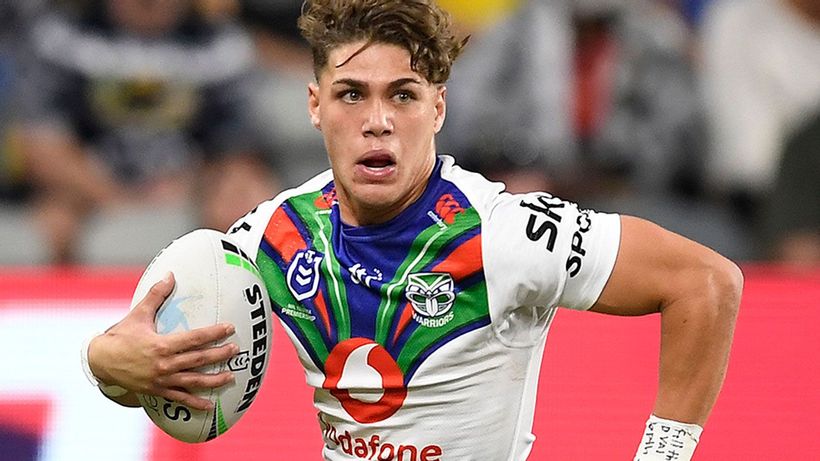