Of the $2.73 billion promised in 2020, we believe that about $1.3 billion had been spent by the end of last year. This is roughly half a billion dollars less than the amount claimed by David Littleproud, the minister in charge of the recovery effort.

No figures are publicly available for the three largest bushfire recovery funds, which account for more than 55% of the $2.73 billion the federal Coalition has promised to devastated communities. Furthermore, by the end of last year, less than half of that $2.73 billion had been spent, some $500 million less than claimed by David Littleproud, the minister in charge of the recovery effort. Is the Coalition keeping a few hundred million… 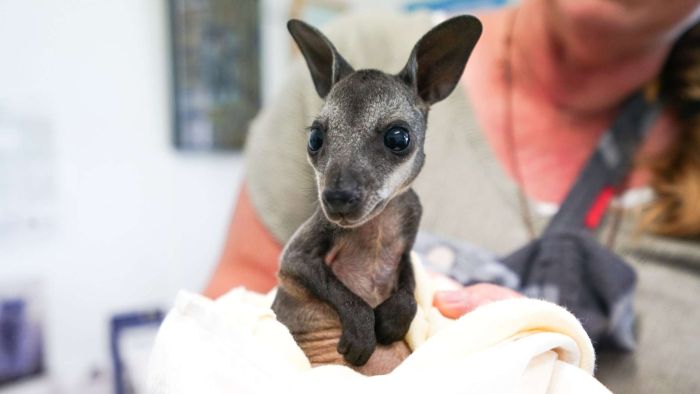 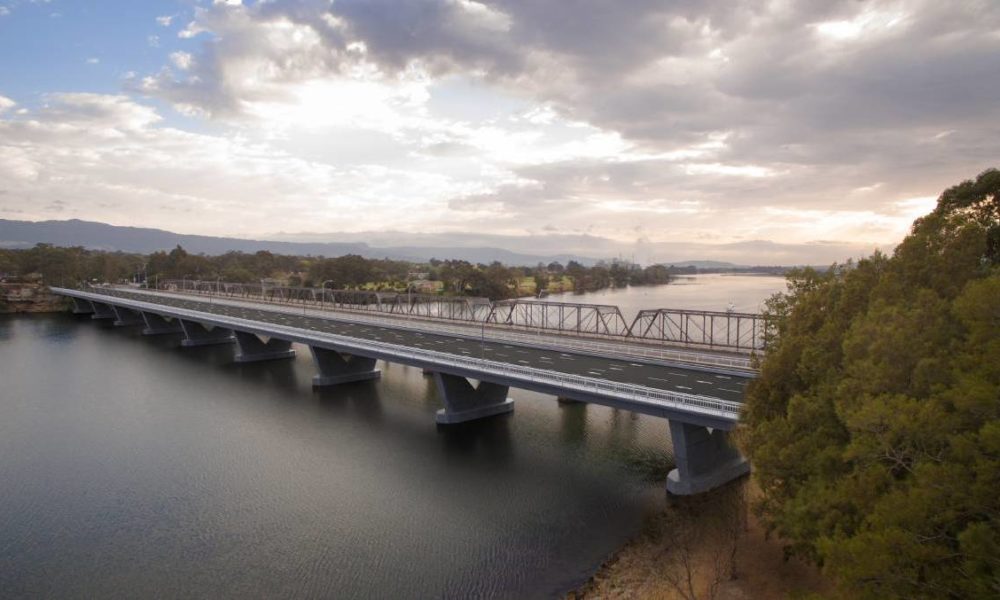