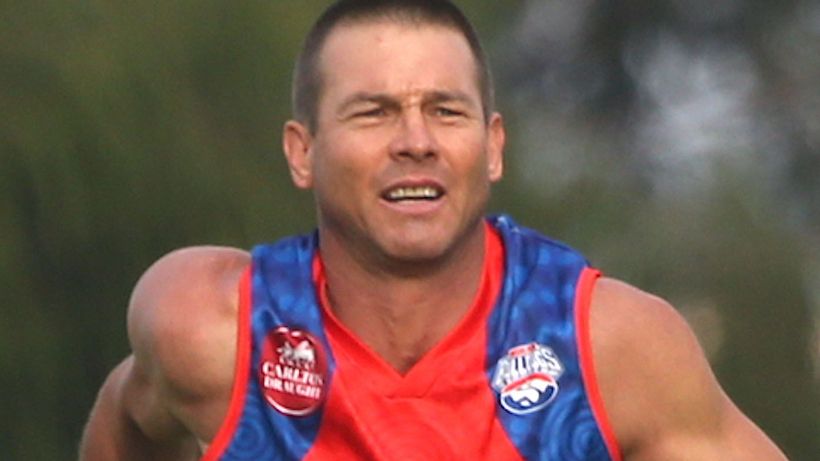 Ben Cousins has committed to playing out the season – plus finals – with his new park footy team, the club president says.
Cousins, who won a Brownlow Medal and AFL premiership before falling victim to drug addiction, played his debut match for Queens Park Bulldogs in Perth’s Metro Football League on Sunday.
The former Wests Coast Eagles megastar, 42, booted a goal and drew a massive crowd in his first game since his 2010 retirement. Apparently it won’t be a one-off.
“We normally get probably 150… 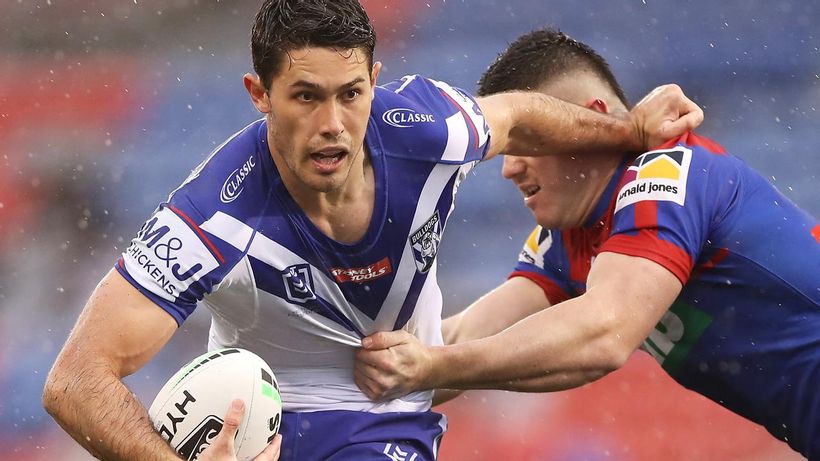 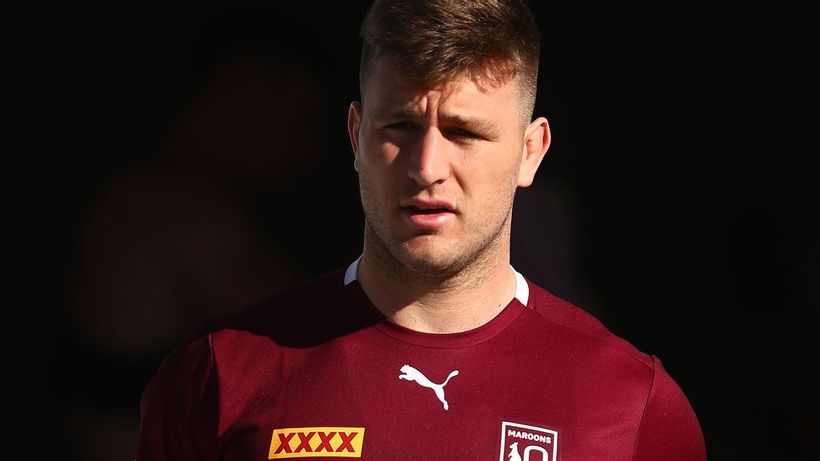