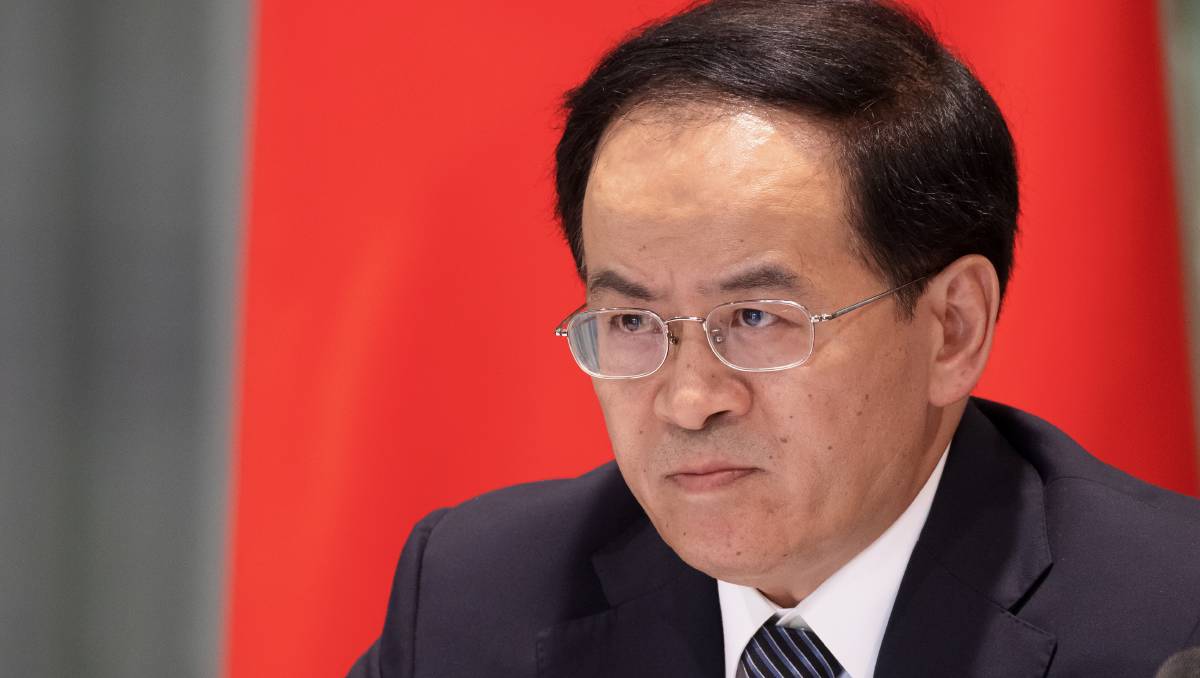 Barely mended Australia-China relations are straining again with the Chinese embassy in Australia describing the federal government’s ripping up of four deals between Victoria and three foreign nations as “unreasonable and provocative”.

It also said the federal government has no sincerity in improving China-Australia relations after it used new foreign veto powers, which came into force late last year, to cancel two deals with China’s controversial Belt and Road Initiative (BRI) agreement.

Two other cancelled agreements were with Iran and Syria. 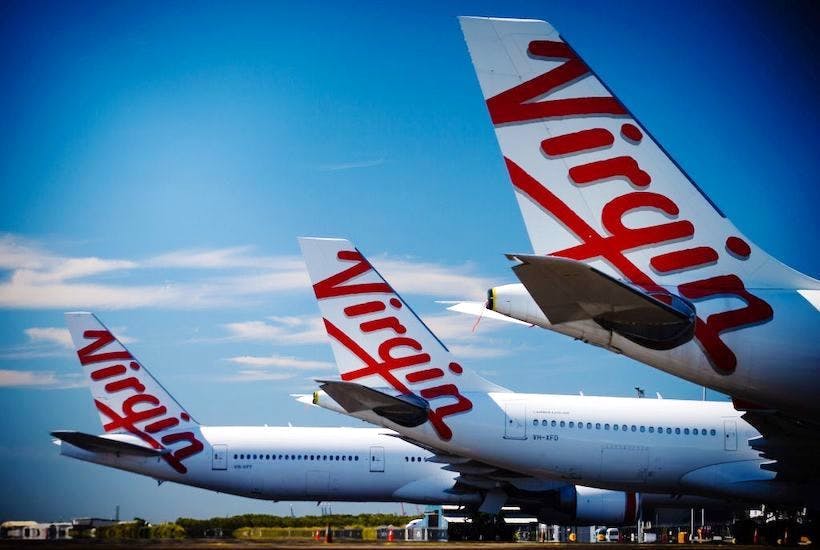 ‘We’ll get you there, though some people may die’ 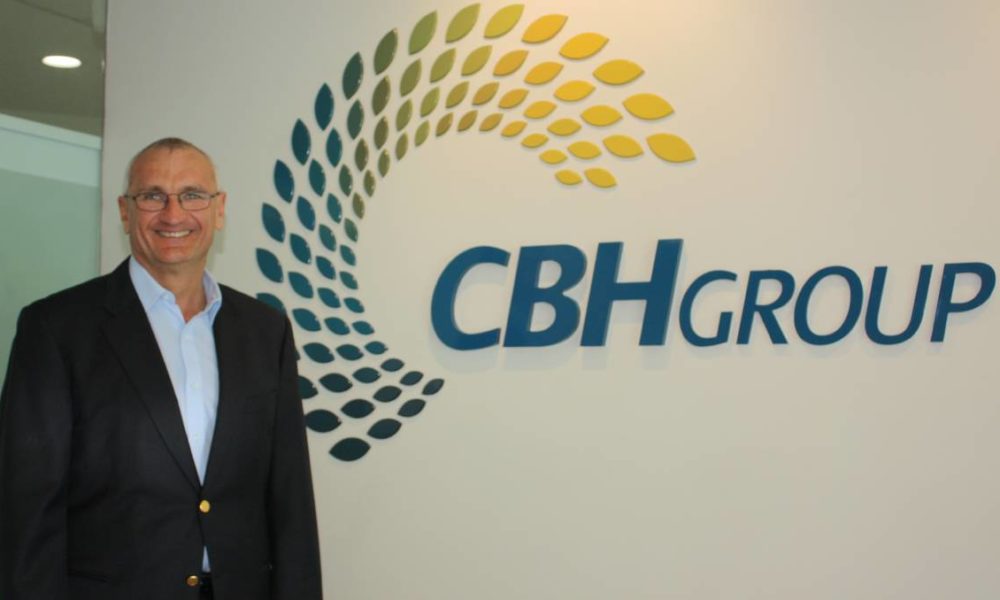