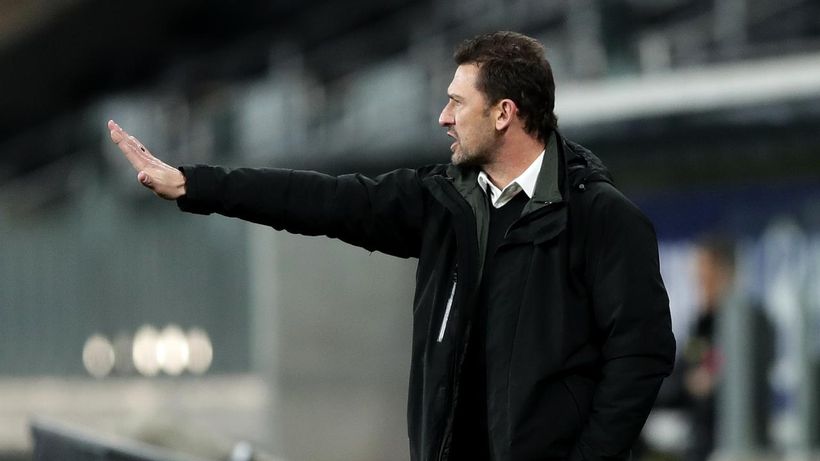 Former Perth Glory and Western Sydney Wanderers coach Tony Popovic has been sacked by Greek second division club just nine matches into his tenure.
Despite Xanthis 2-1 weekend win over cellar dwellers OF Ierapetra, which left them in fifth spot on the ladder four points off the top Popovic was given his marching orders.
Xanthi owner, Greek-Australian businessman Bill Papas, said: I want to thank Tony for the excellent work he has offered to the team since September 2020 when he took office.
With… 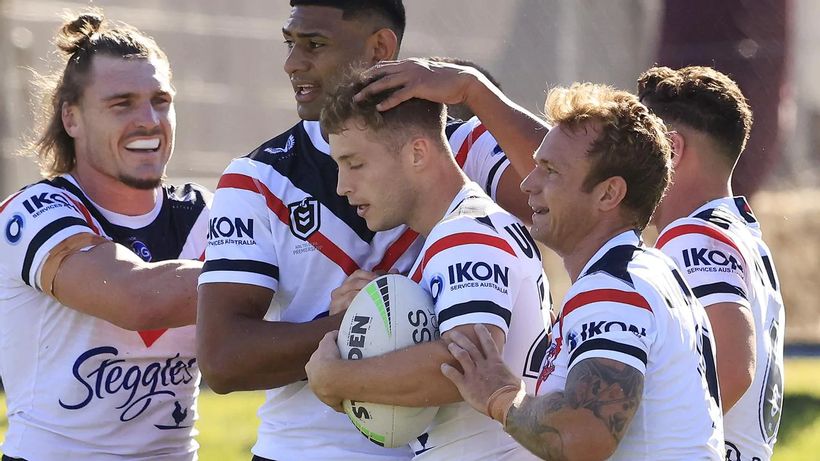